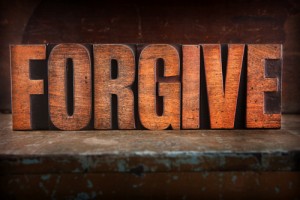 The New Testament of the Bible has a lot to say about forgiveness; specifically, the great redemption of Christ’s followers through his sacrifice. Still, there’s also a fair number of passages in both the Old and New Testaments outlining the importance of forgiveness in the hearts of believers. If you’ve ever struggled to find forgiveness in your heart for those who have wronged you, here are ten Bible passages on the subject which may help you along your path.

While it’s not always easy to forgive others, it is something as Christians we are called to do. The Bible makes it clear, many times, that forgiveness and tolerance are callings of the faith that must not be ignored. With the power of prayer and the guidance of God’s Word, you can let go of past hurts and continue to grow in Christ.