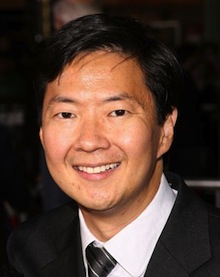 When medical or science students set off on the long road to gaining their respective qualifications, few have the prospect of fame in mind. However, in a world where celebrity is no longer limited to performance artists, more and more doctors are becoming household names. Not only are these 10 doctors noted for being pioneers and high achievers in their fields, they are all named Ken, too.