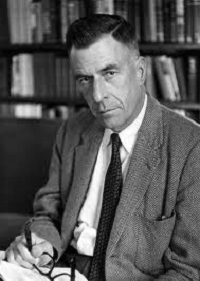 These great educators have gone above and beyond in their respective fields, inspiring entire generations to follow in their footsteps. The ten men on this list are all remarkable in their own right, however, they do have one thing in common – they all share the name Ken.