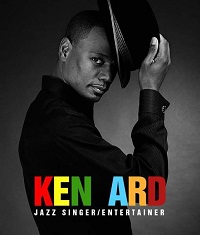 Dancers don’t typically court fame in the same way as other celebrities. However, without dancers, you wouldn’t have musicals, street dance or choreographed extravaganzas like Michael Jackson’s landmark masterpiece Thriller. Through interpretive movements that take a huge amount of coordination, balance and control, dancers are able to express what actors can’t. These are 10 of the most famous dancers named Ken.