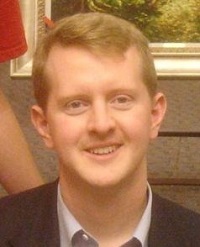 Many weird world records have been held over the years, and there’s no shortage of records set for some truly weird events. However, what’s even more peculiar is that these 10 Ken’s have all opted to attempt some of the more unusual disciplines. From owning the most toasters to cockroach eating champions, this list of odd world record setters makes men named Ken look like a unique bunch, indeed.