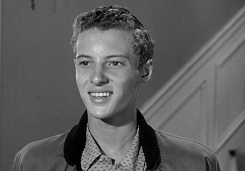 Many child stars never see a career as adults, and those who do often struggle to cope with the pressures of stardom. To add insult to injury, fame can be fleeting for a child star. One day you’re on the big screen, and the next you’re struggling to pay the rent. These 10 Kens were famous as kids and, thankfully, lived to tell the tale.