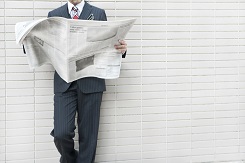 2012 was a busy time for news with the upcoming presidential election. However, not to be outdone, these 10 Kens managed to make some headlines of their own. You might be wondering to yourself why 2012 and not 2013? Perhaps that is an opportunity for another post yet to come?