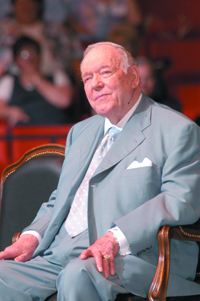 While they hail from all walks of life and denominations, there’s one thing that each of these ten preachers have in common: the name “Ken.” Despite any differences in legacy or spiritual opinion they may have, they are all connected by their first name.

These famous Christian leaders do share more than a name, even if their doctrinal differences seem to keep them divided from one another. Regardless of the sect their churches belong to, they all strive to be champions of the Christian faith.  As a the son of a preacher I certainly have a ton of additional respect for the role and importance they play in the lives of their congregation and the church at large.