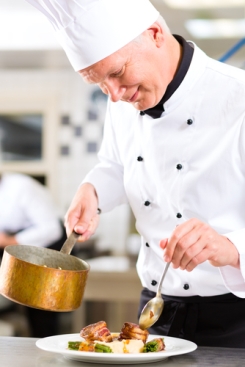 Restaurants are marvelous things; regardless of the economy, people still flock to the great ones in droves. Diners are willing to save up for an exceptional meal in a restaurant with great ambiance, which is one of the reasons why these 10 Kens have been able to make such a name for themselves in the world of restaurants.

Every great chef starts in the kitchen, so don’t be afraid to get your hands dirty if you dream of owning a restaurant. Whether your name is Ken or not, following the examples of these 10 successful businessmen can give you the inspiration you need to make it to the upper echelon of restaurateurs.