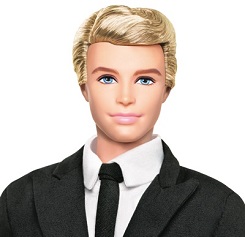 Some people are just made for the camera, and they know it. When you have the kind of face people want to see again and again, the entertainment industry is not a bad career path to choose. However, not everyone who courts the camera does so out of vanity. Some of the most photographed people in history find themselves in front of the camera simply because of who they are and their contributions to society. These 10 Kens have been photographed thousands of times, although they are all in the public eye for completely different reasons.