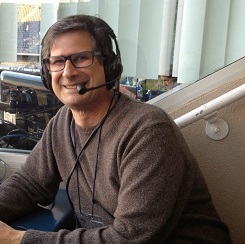 The unsung heroes of the Internet are bloggers who, through their tireless efforts to deliver quality content, provide information and entertainment on any subject you can call to mind. These bloggers work extremely hard to build up an audience. For many, there is no financial incentive for doing so, only the love of sharing their passion with the reader. These 10 bloggers, in particular, are blessed with both a talent for communication and the name Ken.