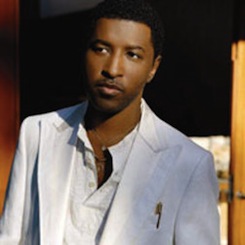 These 15 musicians were pretty easy for me to come up with since I listen to arguably too much music.  Some people though don’t know for instance that Babyface’s given name is Kenneth.  Several of the singers on this list won’t come as a surprise to most of you but you never know…