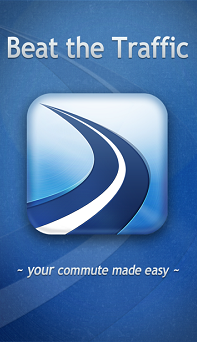 There’s nothing quite like getting stuck in a long line of traffic at the start of your day, especially when you have places to be and appointments to keep. Your boss won’t thank you, either, when you arrive late for work. There may be a number of different routes you could take on your commute, but the problem is finding them and hoping you won’t just run into even worse traffic in an effort to avoid your current traffic predicament. Luckily, there are plenty of very intelligent people out there, and some of them have created apps to help you beat the traffic. These 10 apps, especially, will help you plan your journey for the fastest commute times possible.