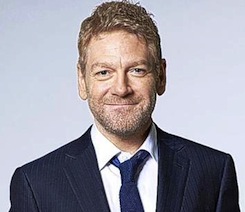 As a shortened version of the Celtic name Kenneth, which is believed to be either an anglicized version of the Pictish name Ciniod or the Goidelic name Cináed, Ken means “handsome; good-looking; fair. The standalone name “Ken” means “clear water” in Welsh, “strong; physically healthy” in Scottish, or “royal obligation” in Japanese. While they all come from different walks of life and backgrounds, these thirty “Kens” and “Kenneths” have one thing in common: reasonably successful careers in Hollywood as actors or producers.