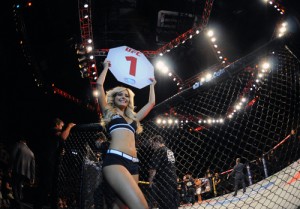 The largest mixed martial arts promotion company in the world and one of the fastest growing sports organizations across the globe, the UFC is also a relatively new entry into the world of professional sports. For all but the most die-hard fans, the UFC seems to have sprung up out of nowhere and become a worldwide phenomenon. What many casual fans don’t know is just how the UFC began, and how the organization reached the pinnacle of professional mixed martial arts promotion.

Under the careful management of Zuffa, the UFC has grown from a tiny organization struggling to even be allowed to air their events to a multinational entity. The next time you tune in for a Fight Night, remember just how close the UFC came to dissolving under political pressure before growing into a sports entertainment juggernaut.