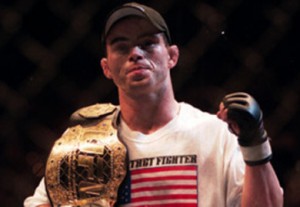 Can you imagine what it must be like to ascend to the top of your sport? MMA fighters in the UFC are rightfully recognized as the best in the World. It’s incredibly difficult to compete at that level taking incredible skill, talent, and maybe a bit of good luck/timing. There have been many great champions, but here is a break-down of the first in each weight class. Some are already in the UFC hall of fame and it’s my hope that they will all get there eventually.

Belts change hands and champions will come and go, but there is only one first-time champ in each weight class. These are some amazing athletes that deserve to be celebrated and appreciated!