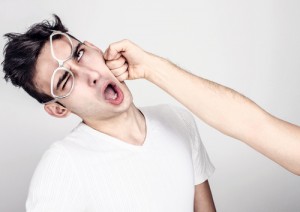 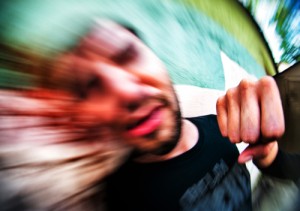 As fighters we get old but fighting never gets old!  I participated in a Muay Thai event called King of the Ring and ended up going the distance against an opponent half my age.  He was quicker of course and overall stronger but we both gave it our all.  I tore my right bicep and you can tell that is when the punishment started (broken nose).  in any event I hope this inspires others and at least shows my ids the importance f not quitting and following through on your dreams/goals.  Here is some video from the fight (I am the fighter in black). 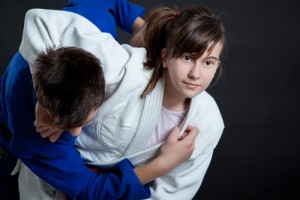 There are a host of benefits associated with martial arts training for children, from increased athleticism to self-defense and a heightened sense of discipline. In fact, I have written about that on multiple occasions on this blog and on other martial arts sites.  I am a HUGE fan of training our kids.  When it comes to jiu jitsu though with submissions specifically you have to be careful about what you teach your kids and when it is taught to them.  They need a healthy appreciation for the responsibility that goes along with understanding ways to manipulate the body that are core to jiu jitsu.

Jiu jitsu is growing rapidly in popularity and there are many opportunities for competition as well that your kids may love (but be warned that every kid won’t necessarily get a trophy in this sport).  Just like any other sport though there are rewards that cannot be overvalued by teaching them jiu jitsu.  It’s not about protecting themselves (although that is a definite benefit), it’s about giving them something that if they want they can literally do for the rest of their lives. 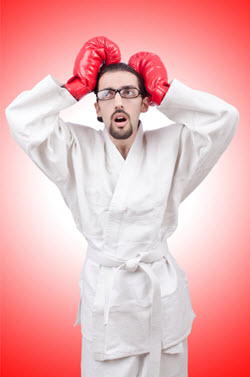