Barbie’s plastic playboy isn’t the only Ken that’s been successful in the business world (man I hated that reference to being called a Ken doll when I was growing up). In fact, one thing that many of the major players in Fortune 500 companies have in common is the name “Ken.” These 15 Kens have made it to the top of their respective games, leaving their plastic friend in the dust.

Continuing our series of Kens, we turn our attention to public office.  NOTE:  this is not specific to the U.S. and is just a sampling as you might imagine, there are tons of Kens that have been voted into various public positions.  I doubt you will ever see me attempt to run for an office (even locally in the Houston area), but never say never…  In the meantime, here are a few of the men named Ken you may have voted for:

Whether it’s a Welsh name meaning “clear water,” an English one meaning “handsome” or a Japanese name that carries “royal obligation,” there’s no doubting that the name Ken and all of its variants is a common one among leaders from various walks of life. These Kens are all part of a great tradition of leadership and public service. 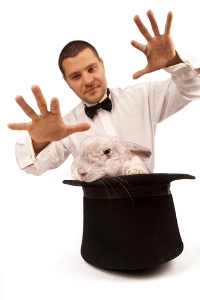 The Guinness Book of World Records is renowned across the globe for measuring, adjudicating and compiling extraordinary feats by ordinary people. People are not the only ones who can hold a record – places, inanimate objects, animals and insects have been record holders, too! The ten entries in this list, however, are all people named Ken who set or helped set records that made their way into the famous big book. 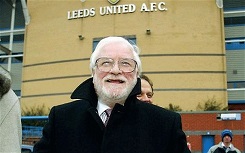 Your 15 minutes of fame have never been easier to achieve these days. YouTube alone has made overnight stars out of virtual unknowns, including pop idol Justin Bieber. Canadian teenagers with dubious fashion sense aren’t the only ones making the news these days, though. The 10 Kens on this list have also managed to find their own claims to fame, and have graced the headlines at some point or another.
div class=”blogstyle”

Streaming video online may be the wave of the future, but it hasn’t quite replaced the television just yet. Chances are, you still spend quite a bit of time relaxing in front of the TV, even if you’re a fan of online video and Internet entertainment. When it comes to TV talent, there seems to be a surfeit of gifted stars named Ken. These are 10 Kens who share not only an exceptional first name, but also the experience of making it a household name after appearing on television. 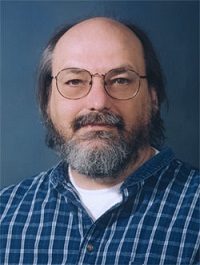 To count the people throughout history who have changed your life for the better would be impossible. Every discovery and every innovation sends ripples across the tides of time, inspiring others to build on those discoveries and make life on Earth a little bit easier. Some people create vaccines that save millions of lives, others are innovators and inventors of labor saving devices, and others still discover the mechanisms that drive life and give humankind a better understanding of itself. These people have all made your life better, whether you know it or not, and at least ten of them share the name Ken.