How I Accidentally Got Started in Acting 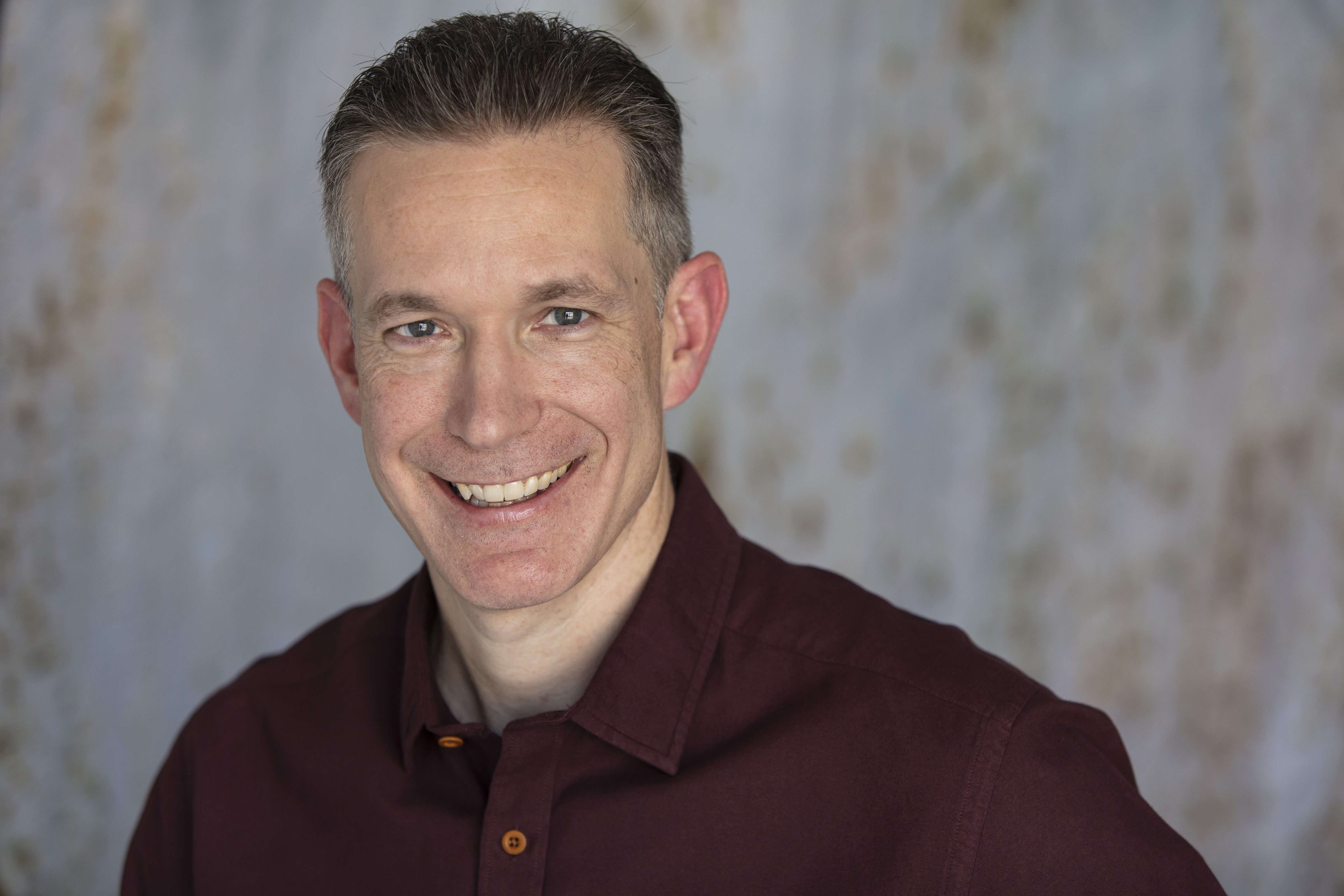 Every once in a while I get a question that goes something like “how did you get into acting?” I think people are expecting to hear the usual horror stories about it but the honest truth is I got into acting totally by accident. That said, I work very hard every day to improve my acting skills through practice and coaching. It’s far more difficult that it sounds but once I got started I found I enjoyed it and in typical fashion for me I went “all-in.” But every story has a beginning so here is mine:

I spent several years training in san shou (S/O to the pit & specifically Texas Kickboxing Academy). I did a lot of sparring and then fought in an amateur sparring event, etc. Accordingly I watched a lot of MMA, kickboxing, and other combative sports. As usual, I was watching a World Series of Fighting event on TV and a special came on about an 11 year old actress that had cancer and was battling for her life. I was touched by her story and did some research on the films that she had been involved in. I put together a video montage and circulated it on social media asking for my friends and family to pray for her.

To my surprise, the video ended up getting back to her and her father. You just never know what is going to happen with social media … They were super kind and reached out to me to thank me for putting the video together which was exceptionally nice of them given what they were going through. We got to talking about the World Series of Fighting event and one conversation led to another as we got to know each other a bit. Her father happened to be doing casting for a film and asked me if I would be interested in being in a fight scene or two. I thought that sounded really cool and immediately said yes and thanked him profusely.

I showed up on set for my first acting experience and went through makeup (that was new) and got ready for my scenes (all physical stuff). I was going to start off by taking a bat to a coffee table and destroying a bunch of stuff. So … it came time for me to do my scene and the director walked me through what I would be doing and they got setup for the shot. The camera was in place, sound was ready, and then I took off and smashed the heck out of everything (BEFORE he said action). Thankfully, he barely got the shot. We setup again and this time he was explicit wait for it, wait for action, wait, wait … ACTION! The second time I literally broke the bat smashing everything. That is the story of my first scene in MILES TO GO (originally JUNKIE).

Being a total noob I had no idea what I was doing but was fortunate enough to have my teenage daughter along for the experience. I wrapped for the day and left with a bunch of makeup on my face. I realized I had no idea how to get this off and I was actually going to have to go into a store in full makeup and buy something to remove it. Ha, oh boy … Thankfully, my teenage daughter knew exactly what to do and I got through my first makeup removal ordeal.

The one thing that surprised me the most was how nice everyone was including the stars of the movie Christian Kane, James DuVal, Anna Easteden, Eve Mauro, etc. I also ran into a writer by the name of Colin Bird there (later to become a good friend, motivator, and advisor in this whole journey through the entertainment world). I quickly decided that this is something I wanted to do and learn more about so I started studying and auditioning for everything I could possibly do. A few years later I have been in a couple dozen productions and I’m still learning new things every day.

This is a tough business but there are some really great people out there. I’m thankful for the original opportunity and I’m also thankful that the little girl that started it all, Chalet Brannan survived and is going super strong. She is an inspiration to everyone (I highly recommend you look her up on IMDB). I can only imagine how difficult her battle with cancer was for her entire family. I can’t wait to see what the future brings for her!

So that’s the story of how I got started in acting. I don’t know where this will lead me but I am having a blast and creating memories that will last a lifetime. I do want to take this time to thank everyone that has supported me including my work partners, my friends, and most importantly my family. My wife and kids have been incredibly supportive and put up with me working nights, weekends, and countless auditions. In the end this is about all of you as I try to entertain you and make shows that will stand the test of time knowing I always have a long ways to go and tons to learn.

How to Use Technology to Learn Lines for Auditory Learners

SAG – My Journey and Why I Decided to Join

The Secret to How I Learn My Lines & Nail 1-Takes