We just wrapped up filming JUNKIE, a feature film starring Christian Kane, Anna Easteden, Eve Mauro, and directed by the great Tim Russ.  I play a character by the name of Sonny Cole who is a thug/bad guy that wreaks havoc on others beating people, tying them up, shooting them and much more.  The filming completed in 14 days which was ahead of schedule and incredibly efficient.  Here are just 5 of the many things that you may not know about acting in a movie:

So this is just a taste of some of the things that are interesting to know about acting in a film.  I have several more films and TV shows lined up for 2016 and I am going to attempt to blog about some of my experiences as time permits.  I’ll also be posting a lot on twitter @kenneymyers and on my official FaceBook page.

Above all else being on set and acting is a blast!  I’m thoroughly enjoying it and hope more than anything that you enjoy all of the productions whether they are in the theater, TV, or netflix.  Stay tuned… 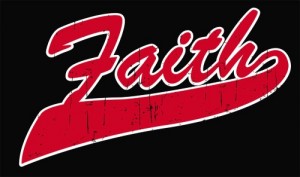 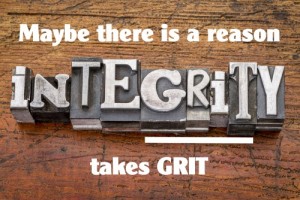 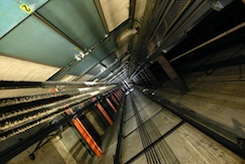 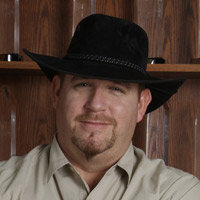