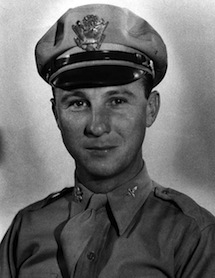 Whether in reality or fiction, the Kens of the world have had a long and illustrious association with military service. The ten Kens on this list have risen through the ranks of the sea, air and land forces to protect the world from tyranny wherever it rears its head, be it in real life or on the silver screen.