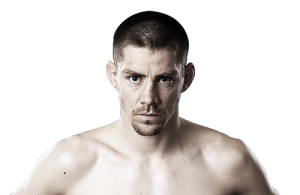 While mixed martial arts is, by definition, comprised of many different techniques and tactics for winning a fight, some of the more exciting finishes are the result of a knockout. These wins are even more explosive when they happen early in the fight. With this in mind, here are the ten fastest knockouts in UFC history.

As the UFC continues to grow in popularity, some of these legendary knockouts will be replaced by even more spectacular finishes. Still, each and every one of these fighters has earned a spot in UFC history.