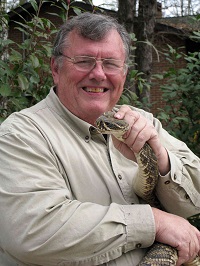 The job market is tough at the moment, so if you want to land the perfect career, you’d better broaden your horizons. These 10 Kens weren’t afraid to take a chance on an unusual occupation, and now they are laughing all the way to the bank.