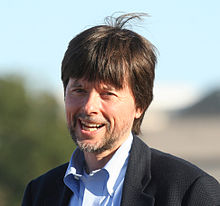 Roughly one in 142 Americans carries the name Kenneth, which has a first-name rate of 80.41% and a middle-name rate of 19.59%. When the population statistics of the United States are compared against these statistics, it indicates that there are approximately 2,224,539 people with the name of Kenneth in the nation. The most common derivative nicknames of Kenneth are “Ken” and “Kenny.” These 10 men are some of the most interesting public figures who have the name Ken or its parent name Kenneth.  NOTE:  some of these you will see on other lists of Kens on this site!

I still find it fascinating for some reason that there are so many Ken’s out there.  In my pursuit of lists of Kens if you have any interesting ideas for me to explore, please let me know!