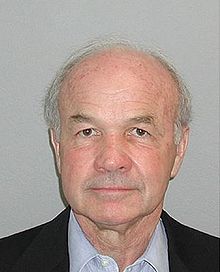 I decided to explore the dark side of the name Ken as a part of my ongoing series of lists of Kens.  Like many other common names, we have had our share of infamous criminals (some white collar, some worse), here are ten that come to mind quickly for me:

I’m sure most of us Kens would like any of these guys that are still alive to change their name, but alas we are stuck with most of them in our fraternity (I think of this every time I pass the Ken Lay YMCA close to my house that has since been renamed).  If you can think of any criminals that should have made the list, don’t hesitate to leave a comment below.