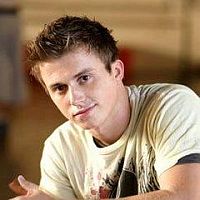 There are hundreds of reality television series on the air, both in syndication and currently in production. Some might even argue that game shows are reality TV since there are no actors, but instead real people doing real-life activities, which bumps the number of reality programs up even higher. These 12 reality show participants have all starred in very different shows, but they do have one thing in common: the name “Ken.”

Whether it’s game shows, competitive sports, dancing or singing competitions, reality television shows in some form or another have been around since the dawn of the TV itself. As long as people are tuning in, reality television will continue to make major programming waves and, chances are, go on to feature more “Kens” in some role or another.