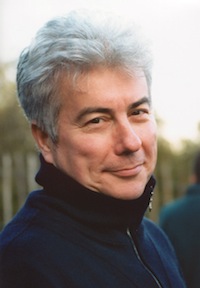 Welcome to the first of many in my series of famous people with Ken as their first name (or a derivative like Kenneth, Kenny, or even Kenney).  We start off our adventure with some amazing authors.  Let me know if you think I left an excellent Ken of of the list (as I Ken and will approve them in the comments):